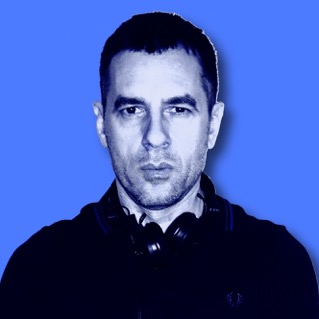 JOHN DIXON (Jean-Luc Caron) has been on the Parisian nightlife scene for more than ten years. His inimitable rhythms are inspired and influenced by underground house and psy-progressive music.

Resident DJ of the most well-know Parisian after-party “UNDER”, LA DEMENCE in Brussels, Green-Komm in Cologne and La Garçonnière in Lyon, he was very soon claimed by many famous clubs around the world to mix for major events such as PAPA Party, BEEF Jerky in Tel-Aviv, Flash in Zurich, Cock-Pit in Cologne, The Circuit Festival in Barcelona, Gay Village in Rome, The Angel in Madrid who are some among many others international distinguished events.

As Co-creator & Producer of SENS DIVISION, JOHN DIXON, arrived to impose his style of sound to a very demanding public around the international gay’s scene.

From the start of his career, JOHN DIXON has explored different musical worlds in search of new sounds.

His goal: to create unique musical experiences, which remain etched in the minds of clubbers.